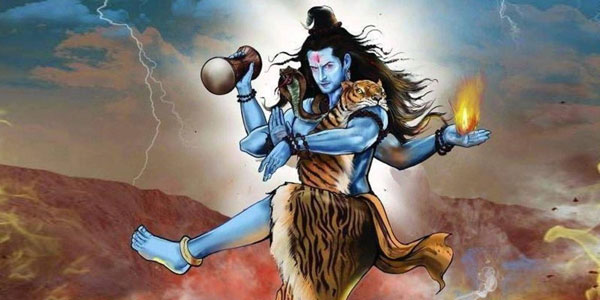 Lord Shiva took his first incarnation (Avtar) from the physique of Lord Brahma, who was engrossed in his deep state of meditation, during the nineteenth Kalpa named Shweta Lohit. Lord Brahma gave him the name SADHOJAT and eulogized him. Later on, from the physique of Sadhojat four of his disciple manifested, whose names were Sunand, Nandan, Vishwanandan and Upanandan. All the four disciples were of fair complexion. Lord Shiva blessed Brahma and empowered him to do creation. 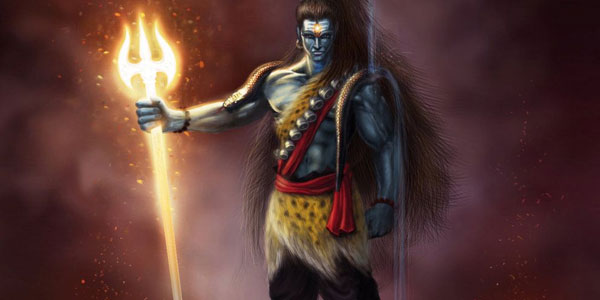 During the twentieth Kalpa named 'Rakta' the complexion of lord Brahma turned red, while he was engrossed in his meditative state. From his body manifested an entity who also was of red complexion. Lord Brahma named him Namadeva considering him to be the incarnation (Avtar) of lord Shiva and eulogized him. Later on four sons were born to Namadeva, whose names were Viraj, Viwah, Vishok and Vishwabhawan. All of them were of red complexion just like their father Namadeva. Naamdeva Shiva alongwith his virtuous progenies blessed lord Brahma with the power of creation. 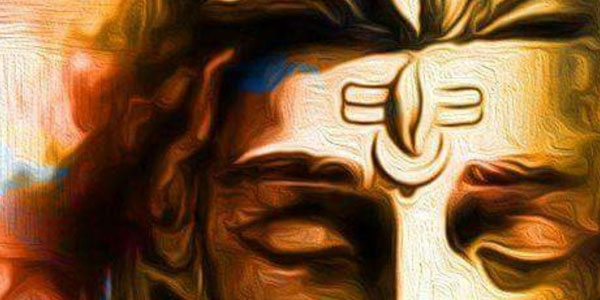 After the Peetavasa Kalp came the Shiva Kalpa. A black complexioned manifested while Lord Brahma was engrossed in his deep meditative state. Lord Brahma considering this entity as Aghor Shiva started eulogizing him. Lord Brahma's eulogization resulted into the manifestation of four more entities who had the same black complexion as that of 'Aghor Shiva'. Their names were Krishna, Krishnashikha, Krishnamukha and Krishnakanthdhari. Aghor Shiva along with those four entities blessed lord Brahma with the power of creation. 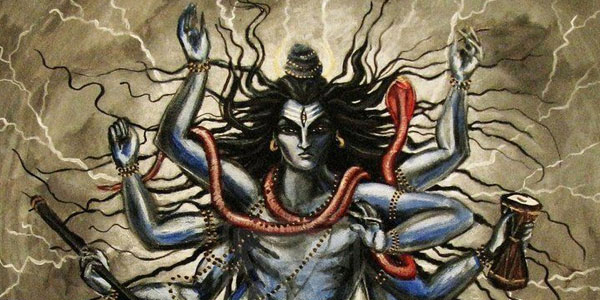 The twenty-first Kalpa on the earth was known as 'Peetavasa'. It was named so because of the apparel of lord Brahma which were of yellow colours. Lord Brahma's prayer resulted into the manifestation of a effulgent entity. Considering this entity as Lord Shiva, Lord Brahma started chanting the mantras of Shiva Gayatri. After the chantings of the mantras, numerous entities manifested who had put on apparels of yellow colour on their body. This way the third incarnation (Avtar) of Shiva popularly known as Tatpurush manifested. 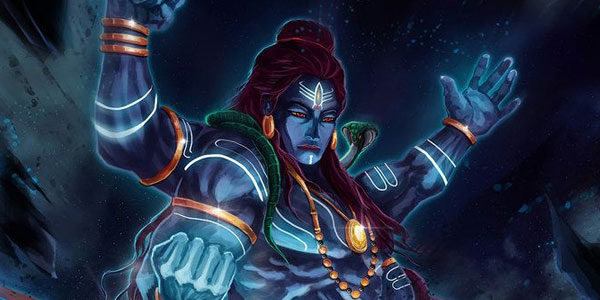 During the Kalpa named Vishwaroop, manifestations of Saraswati and Ishan Shiva took place. Lord Brahma eulogized Ishan Shiva after which four divine entities named Jati, Mundi, Shikhandi and Ardhamundi manifested from Ishan Shiva. All of them blessed lord Brahma with the power of creation. 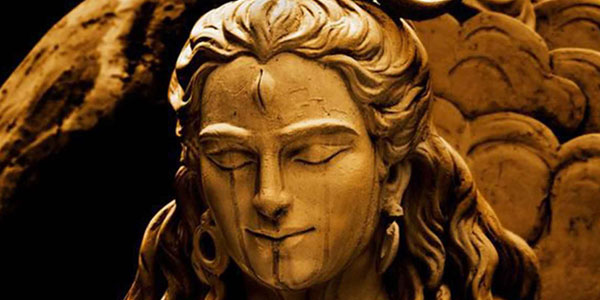 This form of Lord Shiva helps people to get rid of Shani Dosha. Lord Brahma had named this avatar of Lord Shiva. Lord Shiva represents all beings on Earth. This avatar of Lord Shiva is an indication towards it. 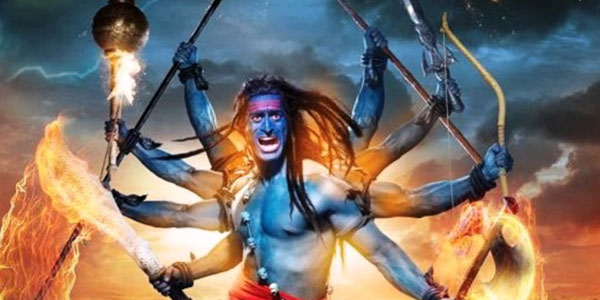 This form of Lord Shiva was formed when Sati had sacrificed her body in the the Yagya prepared by Daksha. When Lord Shiva came to know about this incident, in agnger he pulled one his lock of hair and threw it
over the mountain. From that lock of hair, Lord Shiva's another form Veerbhadra appeared. 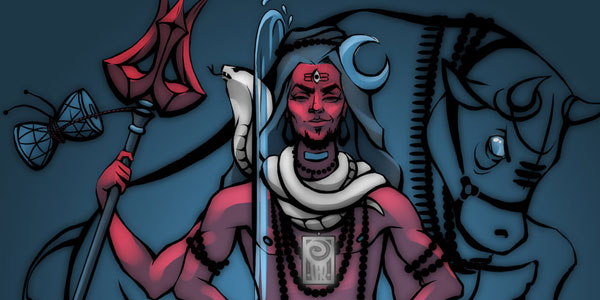 As per Shiv Mahapuran, Lord Bhairav is understood as the full form of Lord Shiva. 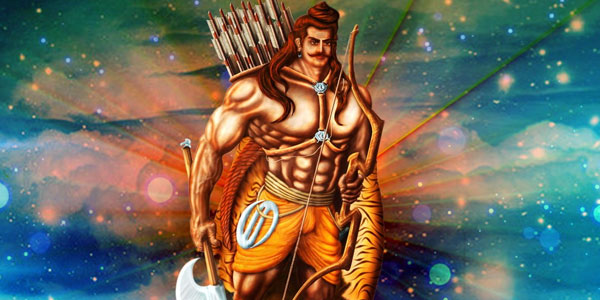 According to Mahabharat, the son Dronacharya, Ashwatthama is an ansh Lord Shivas Kaal, krodh (anger) and Yam (death). This is the sixth form of Lord Shiva. 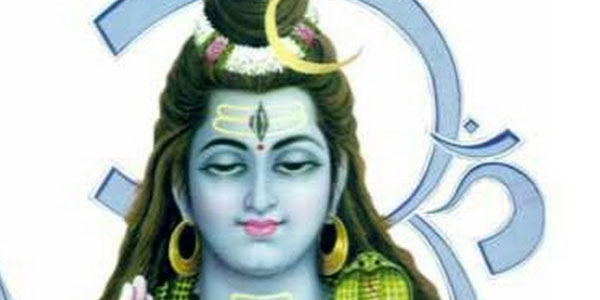 He is the seventh form of lord Shiva. 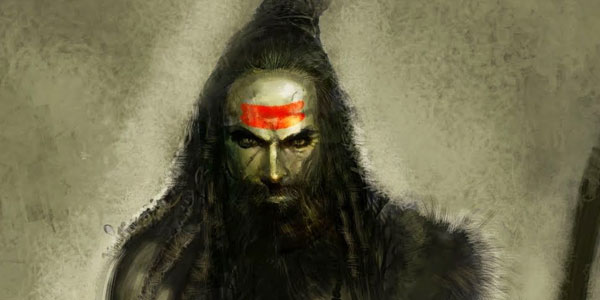 This is the main avatar of Lord Shiva. 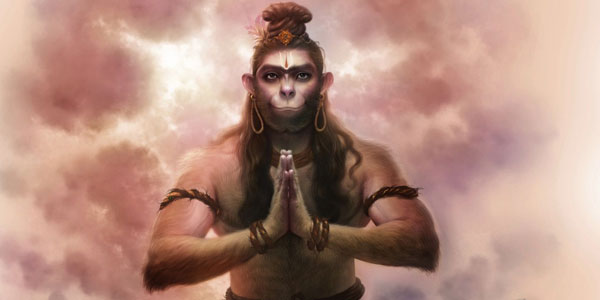 This avatar of Lord Shiva is believed to be supreme. 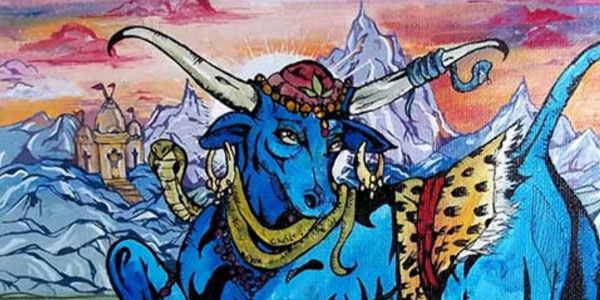 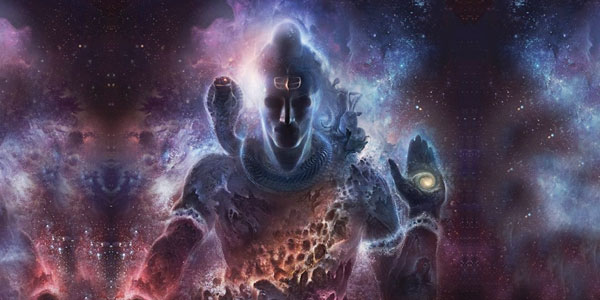 This form of Lord Shiva indicates having good behaviors toward guests. 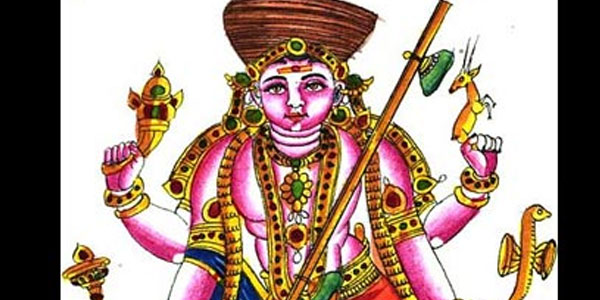 This form of Lord Shiva highlights the importance of yagya and other religious rituals. With this avatar, Lord Shiva had crushed the ego of Lord Indra. Lord Shiva is the protector of all beings. This avatar is an indication towards the same. This avatar of Lord Shiva expresses love towards the devotees of Lord Indra.

In this avatar, lord Shiva had taken the test of Arjuna. To ask for Goddess Parvati's hand from her father Himachal, Lord Shiva had taken this form. 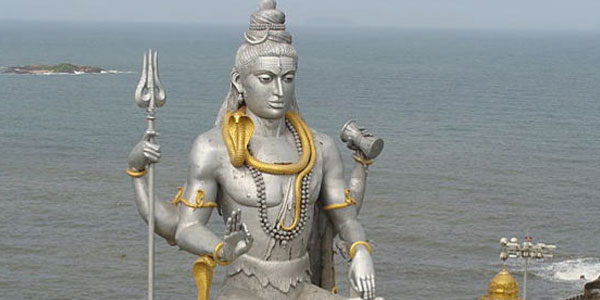 After sacrificing herself in Dakshas yagya, when Sati took rebirth in Himalayas house and worshipped lord Shiva for years to make him her husband again. To take Parvatis taest, Lord Shiva had taken this form. Lord Shiva had taken this form to removes false egos from the minds of many gods.